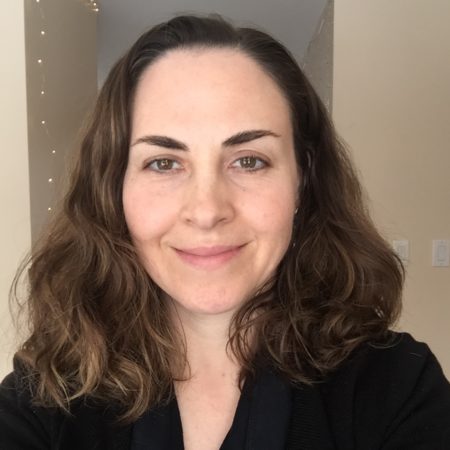 Karin received a PhD with distinction from The University of Chicago Divinity School in 2010, and is currently Academic Director at Mangalam Research Center in Berkeley, CA. She has taught Buddhist Studies at several colleges and universities in the US and abroad, including Kathmandu University and Rangjung Yeshe Institute’s Centre for Buddhist Studies in Nepal, where she directed the masters program in Buddhist Studies until returning to the US in 2017. Karin’s scholarly work focuses on bringing Buddhist perspectives to bear on cross-cultural and interdisciplinary inquiry into fundamental metaphysical, epistemological, and ethical questions. Karin has practiced Buddhism in Tibetan and Theravāda traditions and took a year in 2019 to serve as Retreat Support Fellow at the Insight Meditation Society in Barre, MA. Before attending graduate school she worked at the Buddhist Peace Fellowship in the Bay Area and has recently returned to these socially engaged roots, promoting Buddhist activism in regard to the accelerating climate and ecological crisis.

As Academic Director at Mangalam Research Center, Karin teaches Buddhist Studies and language courses in Mangalam’s residential and public programs; host public talks, conversations, and conferences with scholars of Buddhist studies and related fields. Her mission is to help make scholarly research and classical Buddhist traditions accessible to Dharma practitioners, and to draw on these resources to support and inspire socially and ecologically engaged Buddhist thought and practice. Karin is also host of Buddhist Currents, conversations on current social, political, and ecological issues in light of Buddhist thought, history and practice. More information on the series and Karin’s other projects can be found here: https://www.buddhistcurrents.blog.